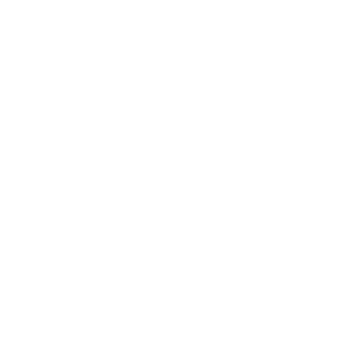 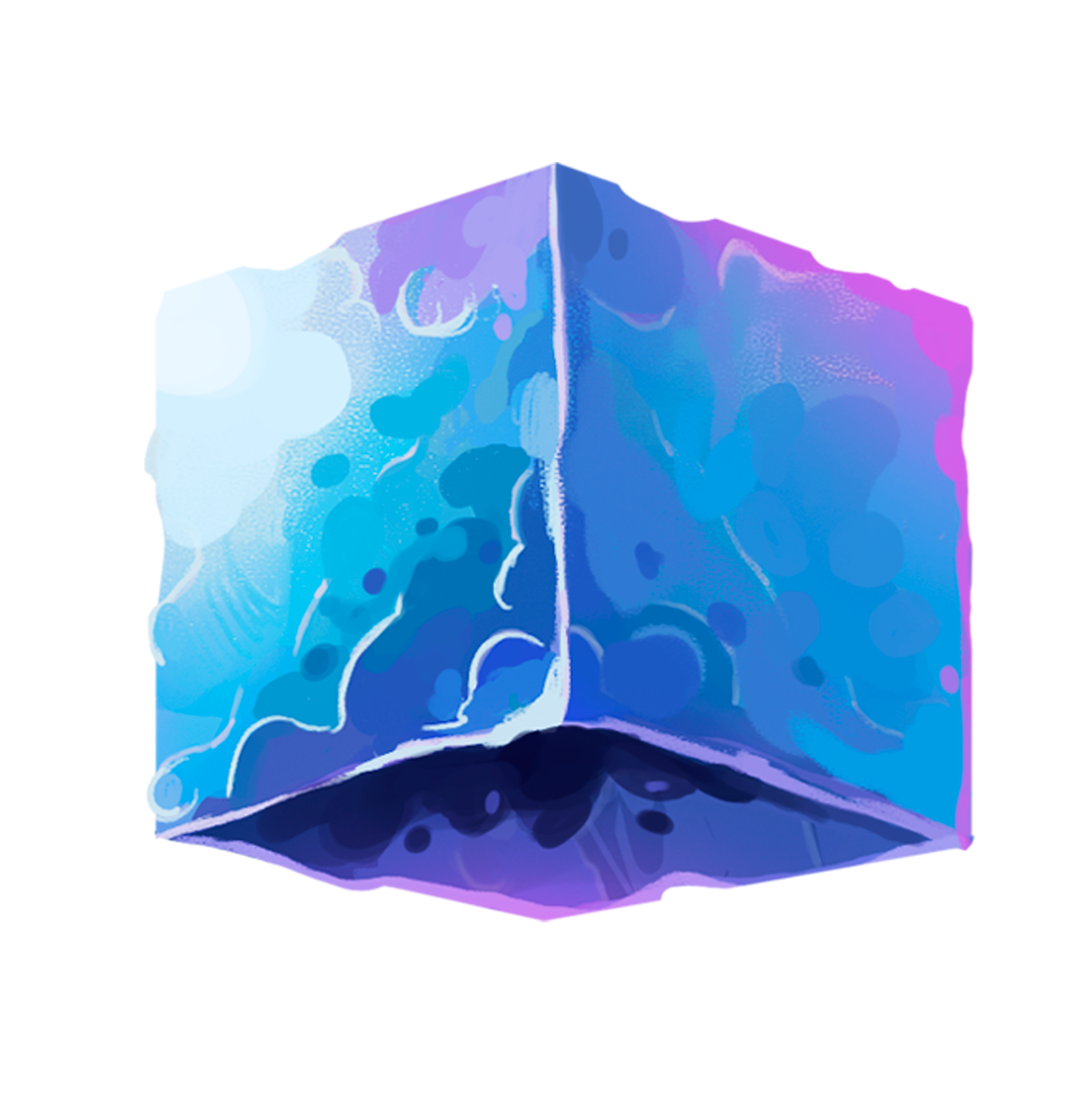 The Phantoms are the most complex race in the current Universe. Plagued with overpopulation, they struggle to find planets that are habitable outside of Sio. As such, The Council of Phantoms chose to create a system of controlling the population. Killing is entirely legal on Sio - Encouraged, in fact. The ‘top killers’ are revered and granted special privileges. These top killers are the only Phantoms permitted to procreate.. Due to their society, Phantoms much prefer stealth compared to the other races’ strategies, melding into the shadows as if they themselves were crafted from them. 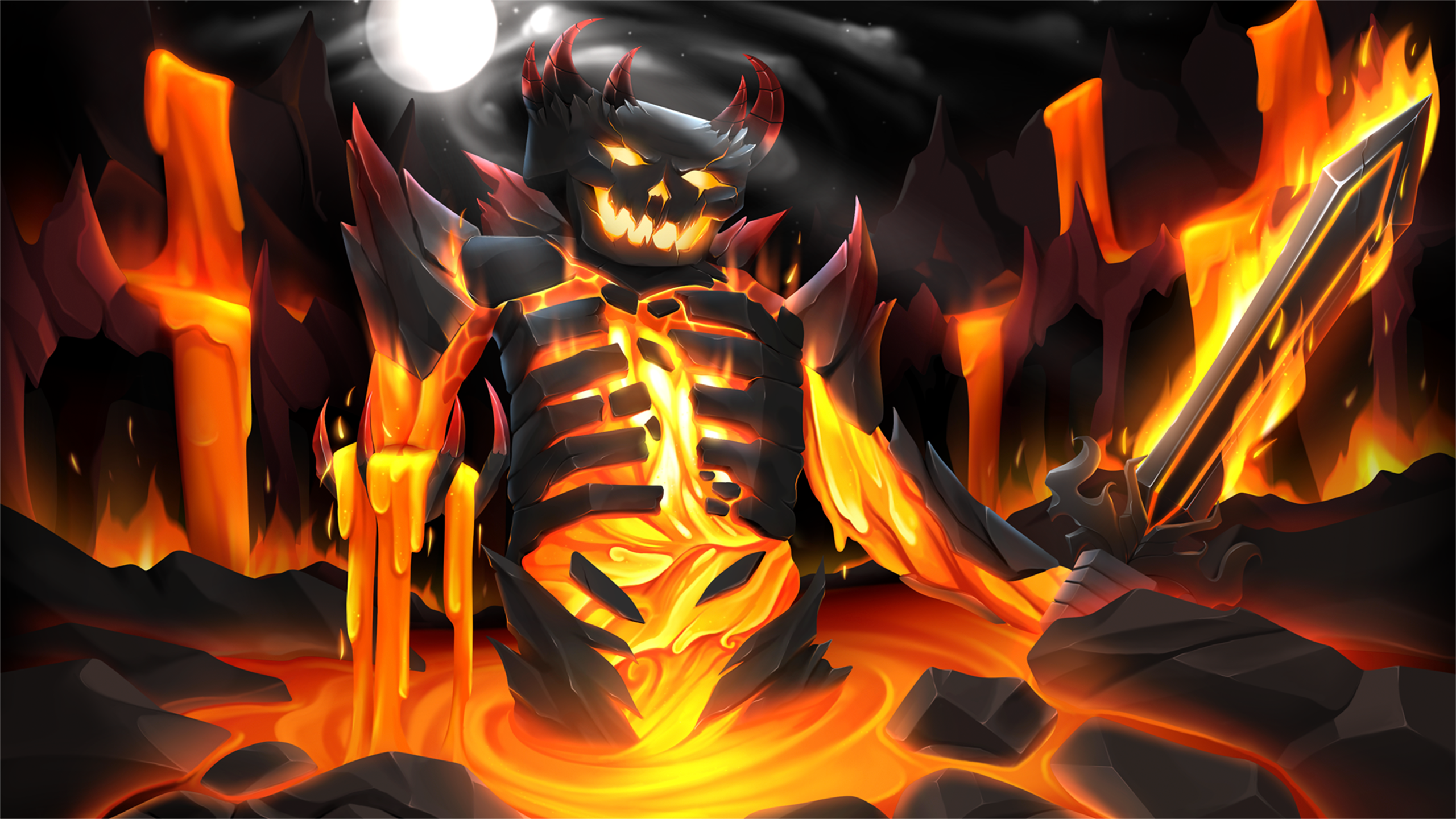 The Zaiyou are a race of violent beings engulfed in molten rock and fire who focus primarily on conquering other races in hopes of finding a new home.